Will Property Prices in Singapore Be Coming Down Soon?

A History of Measures

The property cooling measures of 2018 aren’t the first in the history of Singapore.

In 2013, the Total Debt Servicing Ratio (TDSR) was introduced.

The aim of the TDSR was to encourage more financially-responsible decisions among borrowers. It limited monthly mortgage payments to no more than 60 per cent of one’s income. In this way, the government also limited the total amount a person could borrow for the purpose of acquiring property.

TDSR proved to be an effective approach. Total sales of non-landed residential properties went down 44 per cent and the private property index was reduced by nearly 3.5 per cent in 2014.

These measures had a temporary effect, however. The market started picking up speed once again in 2017. This new dynamic contributed to the introduction of an additional set of cool down measures in the summer of 2018.

On July 6, 2018, two major changes became effective. Additional Buyer’s Stamp Duty (ABDS) increased and the loan-to-value (LTV) limit went down. To explain these two changes in simple terms, those who want to buy a property have to pay higher taxes than before and they also have a limit on the amount of money that can be borrowed to finance the purchase.

ABDS increased from the previous seven per cent to 12 per cent. For third-time and subsequent home buyers, the increase was from 10 to 15 per cent. The good news is that the ABDS of zero per cent for first-time home buyers has remained in full effect.

The LTV limit affects the size of the property loan one can take out to finance their purchase. Prior to July 2018, the LTV limit was 80 per cent for first-time buyers. It was reduced to 75 per cent and the remaining cash down payment was increased from 15 to 20 per cent.

The theory behind the introduction of these measures is easy to understand. Limited financing and higher taxes will decrease the number of buyers. When the demand goes down, prices will logically follow on the basis of market principles.

According to real estate experts, however, prices will remain stable, regardless of the restrictions introduced in 2018.

A report published by Channel News Asia suggests that developers will be more willing to maintain the current prices and settle for a lower sell-down rate instead of discounting. The reason for this approach towards sales is simple – discounted price rates devalue the whole project and they could contribute to discontent among previous buyers who have already paid the full price to acquire their property.

Most of the large projects are launched in stages. Usually, discounts are offered to those who acquire properties first, after which prices gradually start going up.

Despite the large supply of properties anticipated over the course of 2019 (over 20,000 units will be launched), developers will work to do more competitive positioning instead of turning to price reductions. Higher sales commissions could potentially be offered, deferred payment agreements and other preferential treatments will be introduced to incentivise everyone involved in the sale and to maintain price stability.

Real estate professionals have noted another market factor that has contributed to the ineffectiveness of the cool down measures.

Incomes in Singapore have been going up. As a result, more families are capable of affording their properties.

More than 178,000 Singaporean households earned over 20,000 dollars per month in the end of 2018. The stronger financial position of such households stimulates an interest in private residential units that are pursued either as a long-term occupation choice or as an investment opportunity.

The interest is most pronounced in the case of high-end, luxury residences. These properties, especially when located in a central development, are considered a lucrative investment choice.

In 2018, the number of properties sold in the four-million-dollar range or even higher increased nearly 30 per cent on an annual basis. The foreign interest is one of the contributing factors. While foreign buyers currently account for solely five to six per cent in the Singaporean residential real estate deals, the latent demand is high and could result in an increased transactional volume in the long-run.

Some Residential Property Sectors Will Be Affected

The Business Times reported that home prices will go up five per cent, regardless of the cool down measures introduced in 2018. A healthy demand and constantly improving supply will contribute to buyers getting what they want and completing a significant number of deals, thus ensuring market stability.

The steep competition and the availability of so many new residential housing options in 2019 will undoubtedly impact some sectors of the residential property market.

A reduction in prices could be anticipated in the case of older resale flats due to the stiff competition from new projects and developments.

The 2018 cool off measures also impacted the en bloc market. Only two en bloc deals worth 353 billion dollars were completed during the third quarter of 2018. This was the first quarter during which experts registered an en bloc reduction after six consecutive periods of increase.

Following the cooling measures, the price gap between private properties and HDB resales was majorly widened. The private property price index picked up while the HDB Resale Price Index (RPI) has registered decline for some time already. As new and new BTO flats continue being launched, the decline could become even more pronounced.

One final factor will also have to be accounted for. 2019 is going to be an election year for Singapore. Hence, the government is anticipated to address the condition of the residential property market and the effects of the cooling measures before a governmental and administrative change takes place. 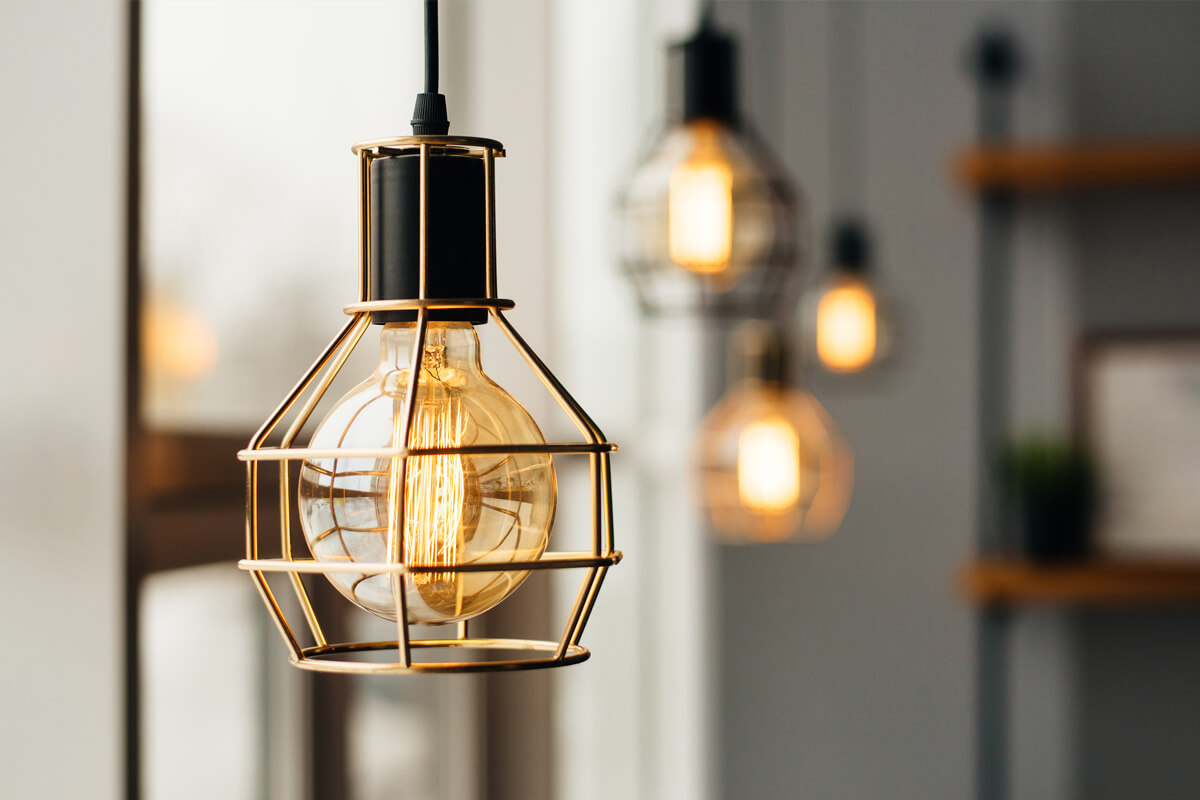 As an interior design company we know that lighting is one of the most important things to consider when designing your home.  Lighting can change everything about the design, from the mood of a room to its perceived size.  Good… 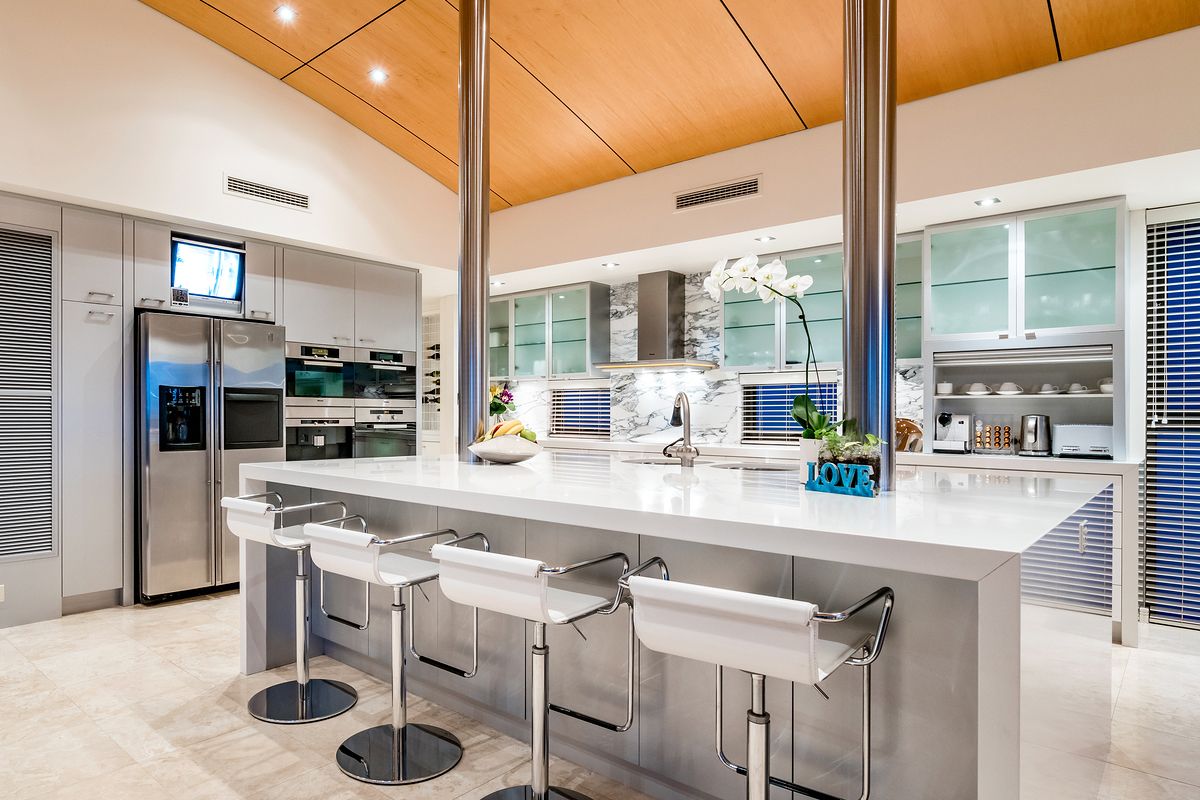 Singapore Home Renovation Choices That Are Too Costly (And Probably Unnecessary)

Unless you’ve acquired a large inheritance recently or your income is substantial, you’ll probably do a bit of budgeting when carrying out your Singapore home renovation. Thus, when faced with choices, you’ll consider the cost alongside other important factors. Due… 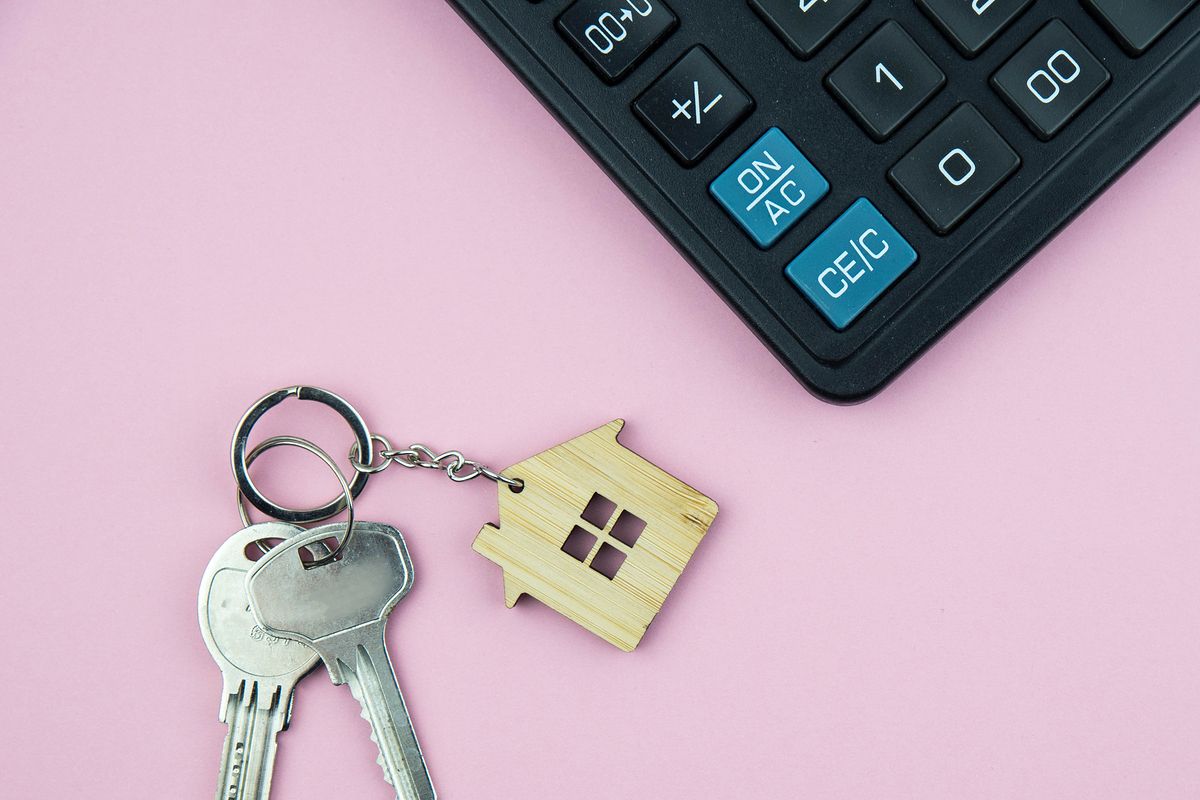 Reliable Ways to Carry Out a Budget-Friendly Renovation in Singapore

Depending on the size of your home and the specifics of the project, the costs of renovation can really add up. Many Singaporeans give up on the dream to live in a modern and exciting home due to the fact… To understand Scandinavian interior design, one needs to understand the context in which it evolved. Scandinavian countries lie in the northernmost reaches which means they often face up to six months of days with more darkness than sunshine. These… 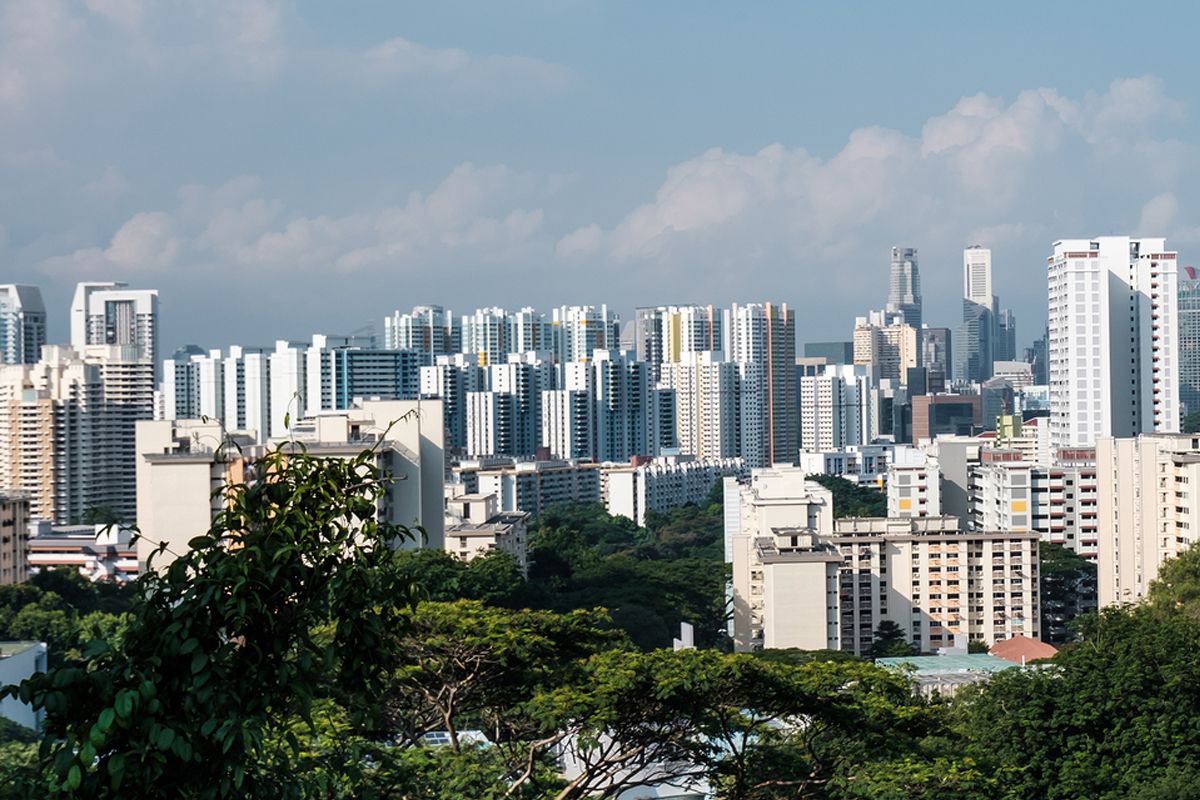